I remember high school and college roommates returning from Vietnam with illnesses and symptoms of unknown origins at that point.  After years of studying our vets, research led to the toxic components of Agent Orange.  August 10, 2011 marks 50 years since Agent Orange was first used by the US military in its war against Vietnam.  Until I read this article I did not realize who was responsible for creating Agent Orange and here the culprit is the same company who brought us Round-up and is still poisoning our yards and waterways and ultimately our children and wildlife!

August 10, 2011 marks 50 years since Agent Orange was first used by the US military in its war against Vietnam. Agent Orange was used for a decade, but its effects persist to this day, with three generations of exposed Vietnamese families and American veterans suffering from horrific birth defects and disabilities.

The 50th anniversary of Agent Orange will not be acknowledged with regrets or reparations by the US government or the American chemical companies, primarily Monsanto and Dow, who profited from its production and use.

Monsanto and Dow contaminated the land of Vietnam, destroyed the forests, killed, maimed, and crippled millions of people, but never admitted responsibility or paid a cent in compensation to the victims and their families.

Instead, Monsanto and Dow continue to profit from their poisons. In fact, they are currently seeking approval for genetically modified crops that can withstand massive doses of 2,4-D, one of the herbicides used in Agent Orange.

And now, scientific evidence is mounting that Monsanto’s best-selling herbicide RoundUp also causes birth defects. A new generation of babies born near fields of “RoundUp Ready” (genetically modified) soy in Argentina are suffering birth defects as terrible as those found in the Agent Orange contaminated areas of Vietnam. A new report published this month alleges that regulators and the pesticide industry have long known about the RoundUp-birth-defect link– some for more than two decades – but kept the details hidden from the general public.

According to the report, co-authored by a number of scientists and published by Earth Open Source, Monsanto’s Roundup, the most widely used herbicide in the world, causes birth defects as well as “endocrine disruption, damage to DNA, reproductive and developmental toxicity, neurotoxicity, and cancer” at amounts equivalent to pesticide residue found on produce.

In honor of the victims of Monsanto’s Agent Orange on the 50th anniversary of its first use, Len Aldis of the Britain-Vietnam Friendship Society is calling for “an international ban on all products of Monsanto and that would and must include GMO.”

Sign the petition for justice for the victims of Agent Orange 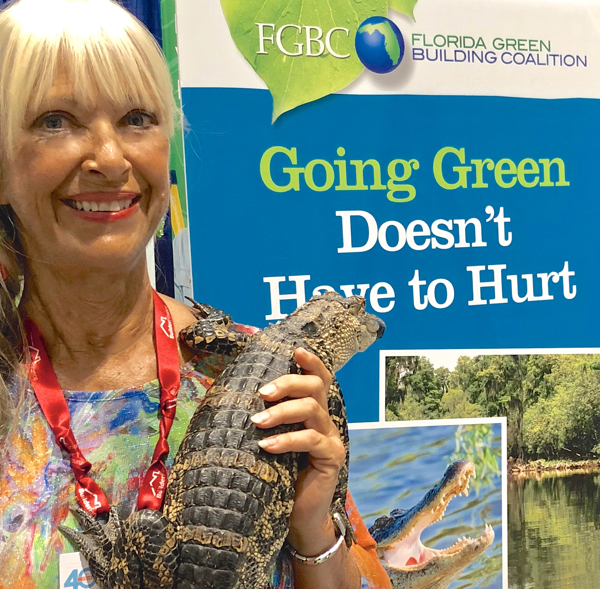